Every person whose life has been affected by cancer has a different story to tell. We believe by listening to these stories and understanding them, we’ll be able to learn from them and improve things in the future. This is called patient engagement and experience.

This page covers stories from patients involved in the work of the Cancer Alliance. We want to take this opportunity to thank everybody who has shared their story.

If you have a story to share please get in touch or alternatively you can join our membership.

There are lots of questions you can ask yourself and healthcare professionals when you hear you might have cancer, and I did indeed have a few things I was itching to find out. What was I most interested to know? What a cystoscopy was! The reason I wanted to know, was because that was how the hospital were going to see what exactly had been found in my bladder after an ultrasound scan I’d had a few days before. I went to the GP the day after some on and off minor lower stomach discomfort and after a week of antibiotics I returned, still in pain and was referred for an ultrasound, which first found ‘something’, which I was told needed a cystoscopy?! It turned out that a cystoscopy is a small camera inserted straight through the opening of the penis and fed into the bladder, whilst you are wide awake!! It was the most uncomfortable thing I have ever experienced and I wouldn’t wish it on my worst enemy. I hated every second of the procedure, but it gave me clarity. On 21 March 2013, I was officially diagnosed with bladder cancer at the tender age of 24.

When I’m asked about my experiences, I often think back to the day I was diagnosed… I met some very interesting people in the waiting area on that day, which made the build-up very light hearted and memorable. A young man who had been for that many cystoscopies his workmates joked he should probably be sponsored by a camera company. There was an elderly gentleman who spoke VERY freely about politics and a pensioner who wanted to go home and “satisfy the Mrs”! I dare say these people, without even realising it, helped put me right at ease and partially forget what I was going through. It was a day you simply couldn’t have written. By coincidence, the woman who sat me and my family down in a private room to give us the official diagnosis was the same person who had told my father he had prostate cancer seven years earlier. It turns out she recognised my mother who was inevitably in pieces next to me, because of her full head of snow white hair. Once met, never forgotten as they say.

I was originally told what they had found in my bladder was benign and once the tumour was removed a few weeks later I would be clear of it. Sadly, that has turned out not to be the case and I was told it was cancerous. A few weeks after having the operation, I was told that based on various findings and the fact I was so young – very young to have a type of cancer that was typically diagnosed in much older people – it will grow back at some point and I won’t be clear of it. That made me angry. Not at anyone specifically but at the situation. It was the first time I had shown any kind of emotion throughout the whole process. I was angry at life for a short time and how cruel it can be. I wasn’t angry at any of the doctors or NHS staff who were, on the whole, phenomenal. Infact I only waited approximately six weeks from suspecting I had cancer, to the diagnosis and eventually the operation. Since then I have had to go back to the hospital for yearly cystoscopies, which last approximately 90 seconds. They are just as painful now as they were all those years ago and can leave me very sore for a length of time afterwards and it’s especially painful when urinating. However, I like to point out to people that I am more than happy to put up with such a procedure, and the short term pain it causes me, if it helps prolong my life and I end up finding out I am OK after each one.

I am fully aware that I don’t, nor have I ever, looked like I am living with cancer. Infact I look healthier now than I have done for a large part of my life, never lost my hair and didn’t look “ill”. My point – cancer doesn’t discriminate and we all need to be open about this. The fittest person in the world might one day end up being diagnosed with cancer without having given it a second though – which is exactly what happened to me. I wanted to get involved with the SYBND Cancer Alliance after hearing about one of the appeals for people to share their experience. It struck a chord with me because I believe that the more people who open up about cancer, the more we encourage people to talk more about it, the more we’ll be able to support and help. I specifically want to encourage men to talk more about the potential to have cancer in places they are sometimes shy to discuss!! Don’t be shy! We all have those intimate bits and pieces and it won’t hurt to open up and talk about them. If you do, you never know, it might just save your life! 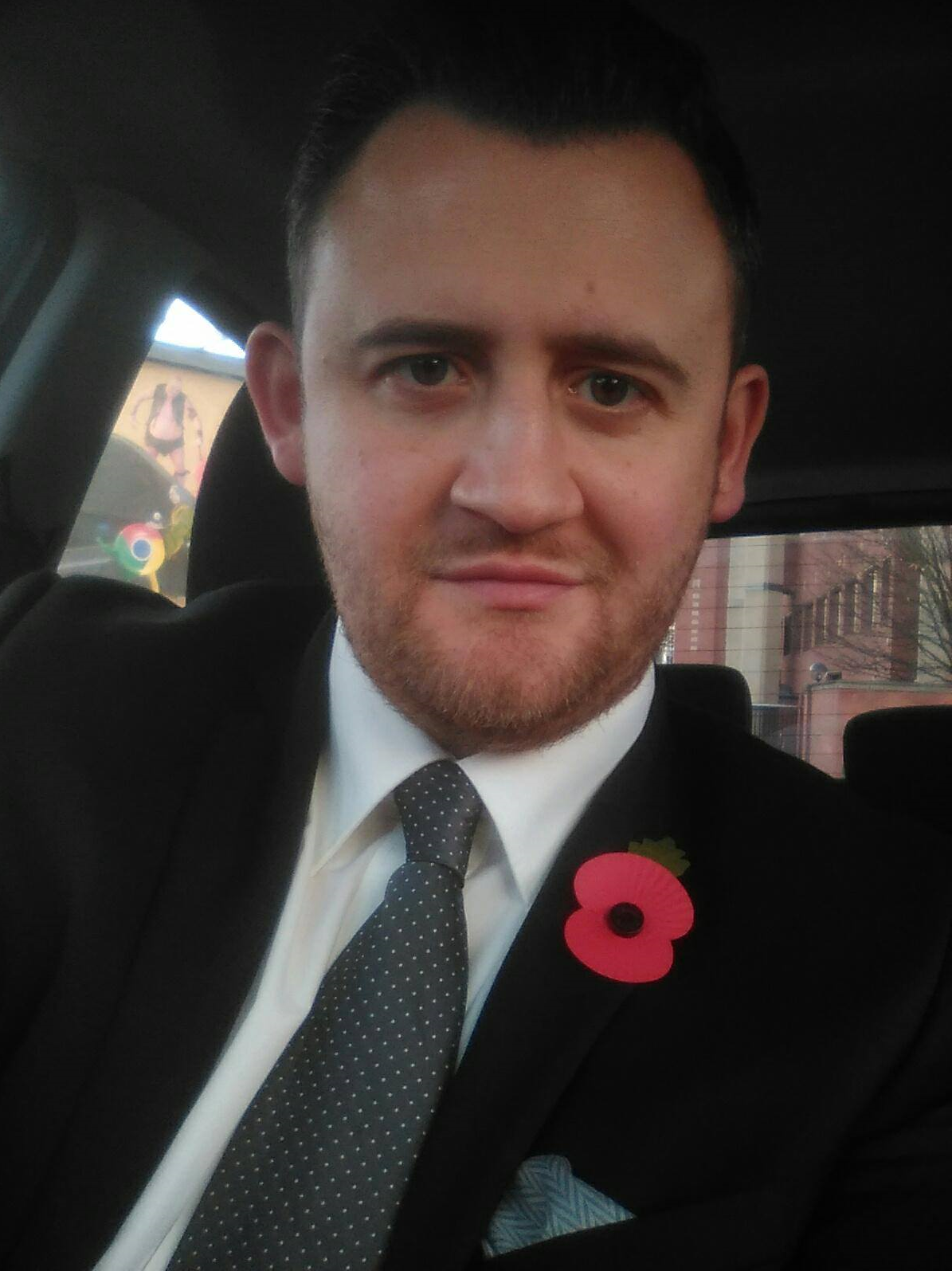 Michael is from Rotherham. He was 55 years old when he was diagnosed with bowel cancer. Here he tells his story including how difficult it was for him in hospital but how he’s gone on to improve his…