Michael knew something wasn’t right with his bowel movements; he suffered from constipation and passing mucus, something unusual for him. From his past working in abattoir, he distinctly remembers what the smell of blood and faeces is like; all of these symptoms occurred for intermittent periods then subsided.

Michael had a sly suspicion of what was going on, as the symptoms worsened, Michael decided to visit his GP. He was then referred on to testing to try and diagnose the problem. After a colonoscopy at his local hospital the results came back confirming there was a cancerous tumour that needed to be surgically removed.

His first stint in hospital was for 6 nights followed by months of chemotherapy treatment. A follow up operation was needed to remove his stoma; unfortunately complications occurred resulting in Michael being admitted to intensive care for a week. During his time in intensive care, Michael developed sepsis. In total Michael spent a total of 50 days in hospital:
“They do their best but there just isn’t the staff, you’ve got tubes in your arms, a stoma and the nurses only have 5 minutes in the morning to wash you, dress you and give you your breakfast and you’re feeling absolutely dreadful.”

After Michael’s treatment he was discharged and thank fully given the all clear from cancer, 4 years from his diagnosis. He reached out to Macmillan’s Living with and Beyond Cancer treatment program and was recruited onto their patient advisory board. From here he was introduced to the SYBND Cancer Alliance and agreed to share his story with us. Also introduced to him was Active for Health, who helped to rehabilitate his fitness through months of training programmes.
Michael wanted to start reaching out and joining patient participation programmes in hopes of helping future patients and families who will be following in his steps.
“Everyone always asks how can we improve, all I say is how can we make it less bad? You want your life back and to get back to where you where before, which is the hardest thing about it because the treatment is so long. It takes over your life and you wonder if you’ll ever get it back”. 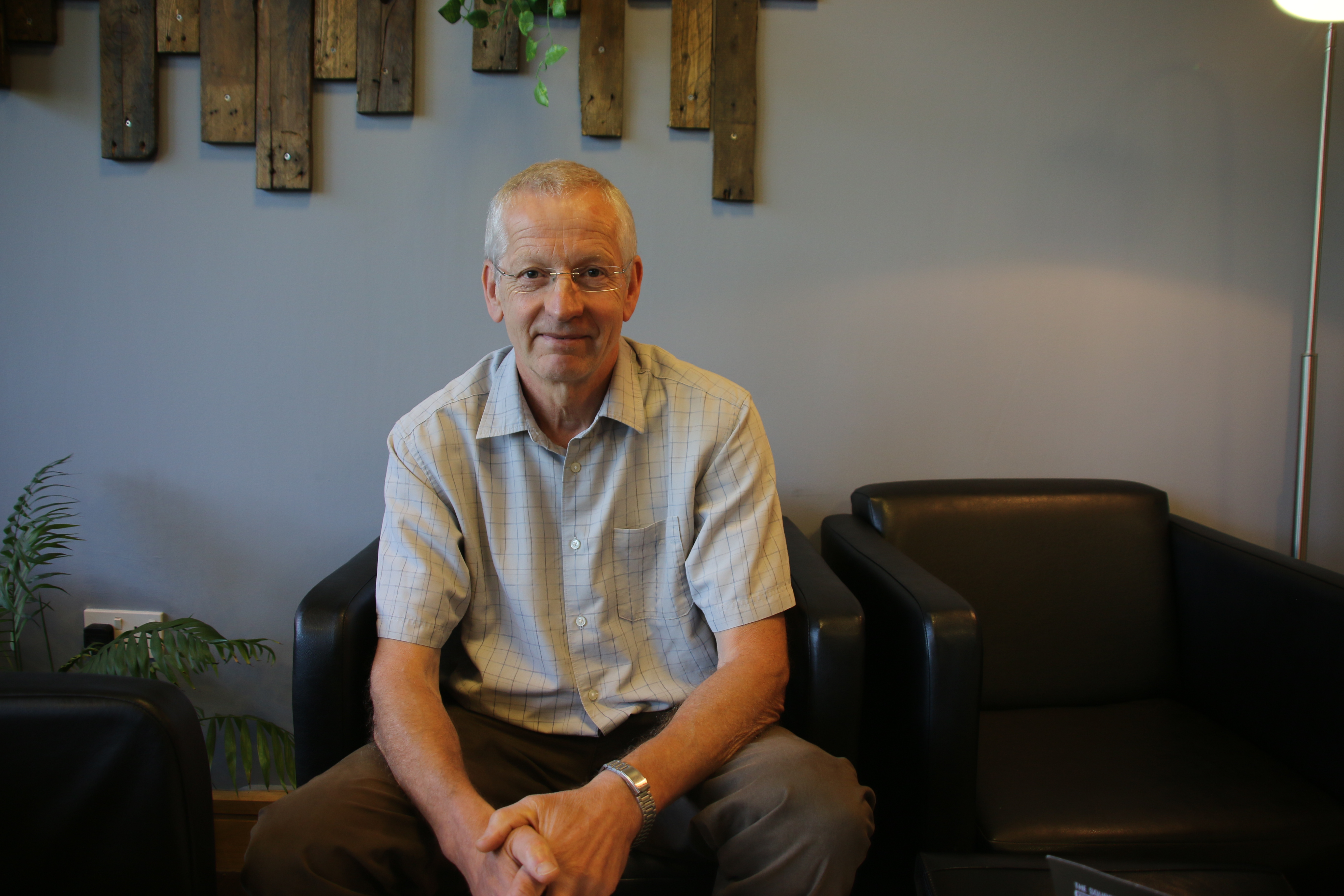