John Hopkins chose to go to his GP following frequent bathroom visits during the night. After several tests he was diagnosed with prostate cancer.

You can wtach John tell his story below and read further to learn more about what John has been doing since his diagnosis.

John Hopkins retired at fifty and moved to Sheffield from Dundee to be closer to his daughter. John noticed he was getting up to go to the toilet more often than usual during the night and with some encouragement from this wife, he decided to visit his GP.

As John explains in the video, he went through a few stages of tests before being diagnosed with prostate cancer - which his father also had during his life.

Now John is cancer free and despite various side effects following the cancer treatments, he is taking up every opportunity possible. He has decided not to plan life too far ahead but to live it to the full in-the-now. In doing so he has begun learning the guitar (which he recently played at his 60th birthday party), returned to the gym and is spending as much time as possible with his young grand daughters.

John has also chosen to give back to the cancer community through numerous means. He has joined us at The Cancer Alliance as a lay representative to help shape future cancer care. He also got a prostate cancer tattoo which he uses to encourage conversations around cancer and he uses these opportunities to help raise money for Prostate Cancer UK. 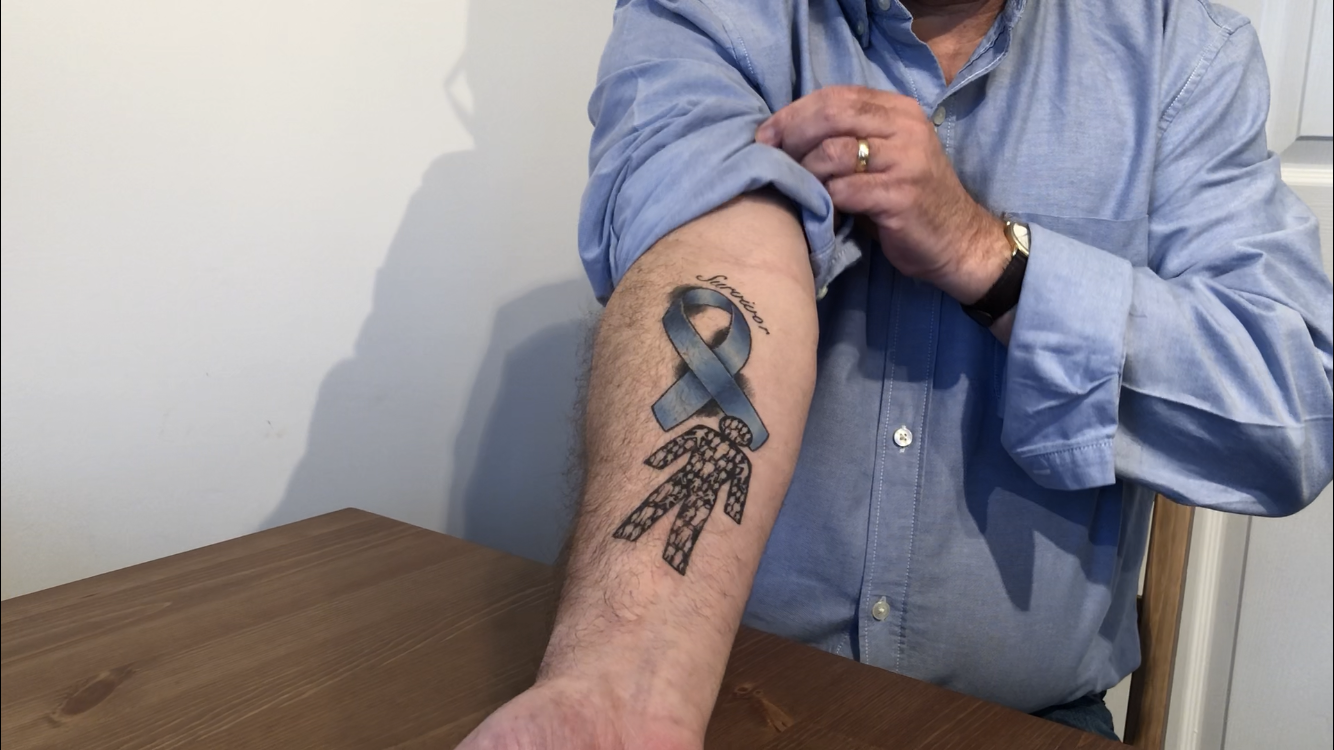